Simply spending some quality sisterhood time together in the mountains, sharing ideas on the latest winter sports trends or testing your own limits together – we present the most exciting winter offers by women for women. 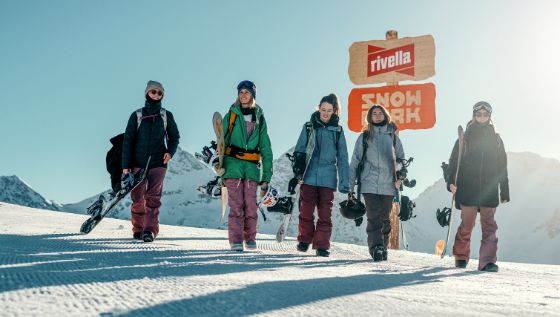 The topic is anything but new, and yet it is more present than ever: Although women make up more than half of humanity, many products, services and offers are still geared towards men. For Tanja Angst, organizer of the “Chixxs on Board” snowboard workshops, it goes without saying that something has to change. Like the Zurich snowboard enthusiast, professional climber Caroline George, yoga instructor Sheilina Durrer, outdoor guide Marina Grossrieder and many other winter sports enthusiasts are offering courses and events for women who want to push their limits together with others or experience something new.

Tanja Angst was boarding from an early age, first as a skateboarder and a short time later on a snowboard. Early on, she also found that she was often the only woman among men. What may be a cool experience on the one hand, was perceived again and again by Tanja as a missed opportunity at the same time. She missed other female boarders with whom she could share her passion for board sports. The interaction among women is simply totally different, Tanja finds, explaining, “When women are among themselves, there is a very special atmosphere, a dynamic that outsiders hardly understand.” She also became increasingly aware that there were far fewer offers and information for women on issues such as the suitable board or the best binding.

She began to research and write articles and material guides herself – always from the woman’s point of view for women. Soon after, she founded “Chixxs on Board,” connecting female snowboarders across Switzerland to navigate the male-dominated board sports of snowboarding, surfing and skateboarding better together. “The small talk at the lift, the conversations in the park: Certain interaction levels are simply different among women,” Tanja explains the special dynamic during her courses. Since the company was founded eight years ago, the camps have always been fully booked. Tanja is offering several courses at the Freestyle Park Arosa Lenzerheide this year too. Click here for an overview of the courses.

Empowerment in the Alps

The selection of courses and events offered by women for women throughout Switzerland this winter is large and varied. Among them are such original offers as “Women draw strength from the mountains”, “Snowshoe tour & yoga course”, “Freeride and avalanche course for women” or Tanja Angst’s “Chixxs Half Pipe Workshop”. Despite all the diversity, all the organizers have a similar motivation in common: It is about empowerment in the alpine area. The participants should gain self-confidence, learn new skills and simply have fun. Anyone women interested can find the currently more than 30 different winter offers for women on a specially created Switzerland Tourism website. Find out more at myswitzerland.com/women 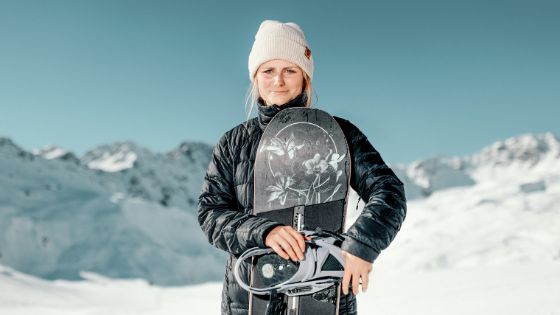 Organizer of the “Chixxs on Board” snowboard workshops. 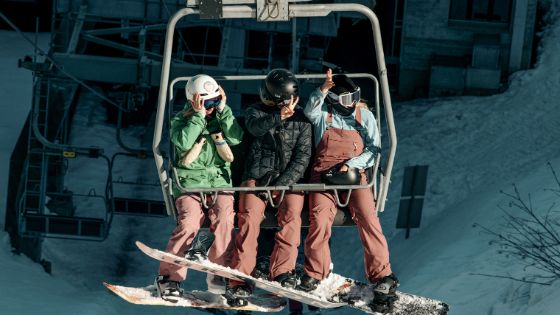 “The small talk at the lift, the conversations in the park: Certain interaction levels are simply different among women”. 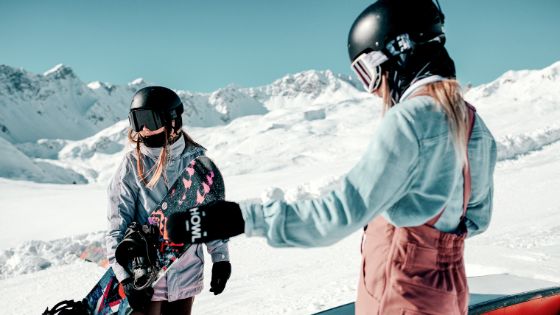 Empowerment in the Alps

The selection of courses and events offered by women for women throughout Switzerland this winter is large and varied. 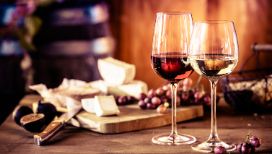 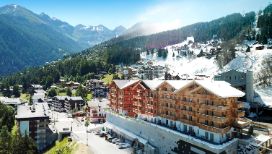 Enjoy your accommodation in the heart of La Tzoumaz with appealing benefits.